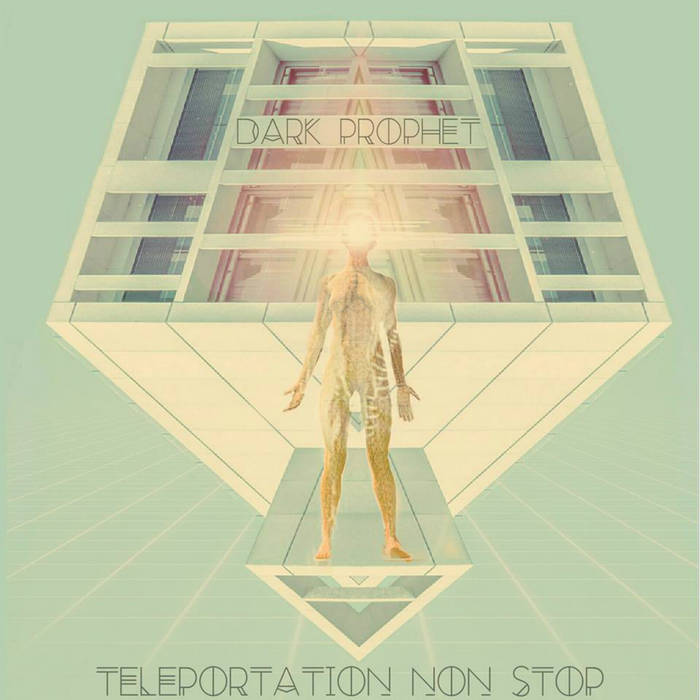 Gaetan got into dancemusic in 1994 when he started going out at major Techno events like Kozzmozz, I love Techno & Mayday.
Influenced by the pioneers of the time and their Detroit sound he started producing Techno under the name Electric Ghost, playing often at Liege's
La Chapelle and at Katsu Club.
When discovering Electro his love grew more and more for this complexer music genre with it's bass lines, pads, melodies and breakbeats.
By 2004 he felt the need to improve his skills and music theory knowledge, which led to the gradual transformation into Dark Prophet.


In 2013 , he's part of the compilation « Planet Electro » and in 2014, the 2nd release « Spaceship One » under Battery Park Studio aswell.
www.youtube.com/watch
soundcloud.com/gaetan-krausch-lacroix

Bandcamp Daily  your guide to the world of Bandcamp